Yesterday, in the Commonwealth Salon of the Boston Public Library, the Secretary of The Navy led a beautiful and moving ceremony naming two ships in honor of Sojourner Truth and Lucy Stone.

Each ship has a sponsor. The Lucy Stone is sponsored by Ruth Bader Ginsburg, who was not present but was given a fine round of applause.

The Sojourner Truth is sponsored by Marian Wright Edelman who was there and spoke eloquently. Stirring music by a Navy band. 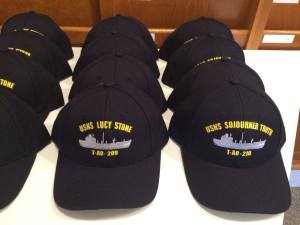 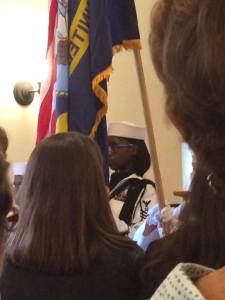