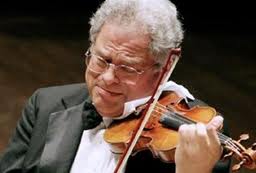 I seldom watch/listen to music on TV, but last evening I happened upon Itzhak Perlman playing the Brahms violin concerto, Michael Tilson Thomas conducting, and I was pulled in. The piece is really a workout, but at the same time, it’s embedded in Perlman’s muscle memory. And what pleasure to enjoy the extended closeups of his animated expressions and occasional glimpses of Tilson Thomas’s minimalist conducting. 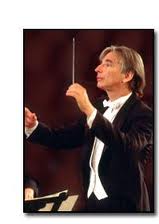 The mother of slain Florida teenager Trayvon Martin has filed papers seeking to trademark two slogans based on his name.

I’ve been hearing a lot of holier-than-thou talk about this.  Certainly cringe-inducing at first thought, but probably a poorly handled but pragmatic move to cover just those two phrases. This case will not be resolved soon, and for good or ill, a lot of free-lance unauthorized merchandise is being churned out and sold.

In a sense, Tray has become a public figure in death. Those who see any chance to make a buck on this are hawking everything possible and can incorporate his name however they wish.

There will soon be – – probably already are – – some extremely vulgar and inappropriate shirts, posters, buttons, rap songs, etc. which will include those phrases. And there will be a market/audience for such “souvenirs.” Think what the Tea Party crowd could do, for that matter.

I can imagine family members not wanting to walk down the street a couple of years from now and see torn, filthy, or discarded items with his image and those phrases.

Also would not want to see current rap moguls compose whatever weirdness they want to produce and literally make millions of dollars in the name of free enterprise. The family is aggrieved beyond imagining; should they also be allowed to be exploited because taking action to curb such use of their son’s name is “indelicate”?

Painful, no matter what they do. 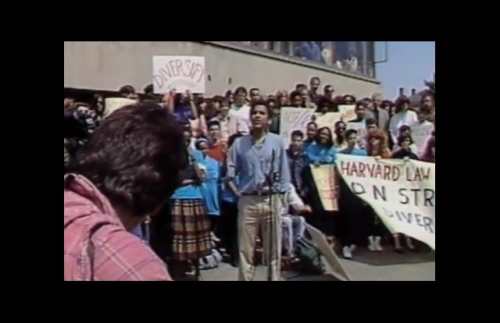 So Breitbart’s info that would end Obama’s career was that in 1991 Obama spoke well of Derrick Bell? That’s right up there with having put in a good word for the Dalai Lama.

I knew Derrick Bell and his family, and helped organize the memorial service at The African Meeting House for his first wife, Jewel, who died at far too early an age.

If anyone is in need of heroes of integrity, concern for individuals and for community, delight in life, and profound and lasting intellectual work, read up on them both.

Speaking ill of the dead Breitbart is one thing; speaking the simple truth is another: he was about to attempt another Shirley Sherrod, only worse as it was against a man no longer alive to speak for himself. I guarantee there would have been a significant outcry if Breitbart had lived to try something both so vile and so just plain stupid.

There was no “hidden” video. It was easily available and utterly innocuous. 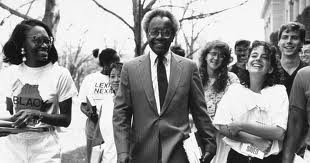