Black Life Not Worth The Proverbial Indictable Ham Sandwich 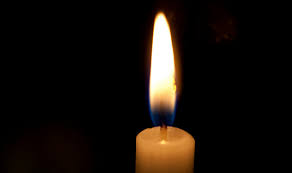 These cases are not about what commentators and pundits keep saying they are about. Think for a moment about who joins police forces. There is a direct line from birtherism, Muslim President, Don’t Tread on Me, etc. to shooting a 12 year old dead at point blank range.

These deaths, and others that we don’t even know about, are ways of saying not only will most white men never respect any black man as President, these officers, sworn to protect and defend, are making it clear that black men’s lives have little value and they can kill them with total impunity.

It might be ironic, but, because these Tea-Party-in-uniform types keep pushing to the extremes, Obama will likely end up being a human/civil rights president in spite of himself.