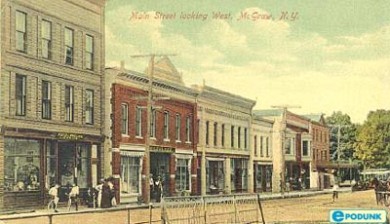 McGraw, New York, has a long and rich history. It was the site, in 1849, of the establishment of the trailblazing New York Central College, the first college in the country to enroll students regardless of gender, color, or religious belief, and to employ black and female professors.

Supporters of the college included Frederick Douglass, Gerritt Smith, and Horace Greely.  Among the many students and professors who went on to distinguish themselves were the sculptor Mary Edmonia Lewis, and Professor Asaph Hall, discoverer of the moons of Mars. The Edmondson sisters, black female students at the school, appear as characters in Harriet Beecher Stowe’s Uncle Tom’s Cabin.  In addition to outstanding and wide-ranging educational opportunities, the college also served as a station on the “underground railroad,”

The African Meeting House on Beacon Hill in Boston

The Meeting House after it was remodeled in 1855

The African Meeting House on Smith Court off of Joy Street housed a Baptist church and a school. It is the oldest surviving black church building in the United States.

For a while, back when, I was the entire curatorial staff for the Museum of African American History on Beacon Hill in Boston during the period when the late Henry Hampton (Eyes On The Prize) was Chair of the Museum board. I was reponsible for the African Meeting House (1806) on Joy Street, the Abiel Smith School (1835) next door, and the rescue of the African Meeting House on Nantucket which has since been restored.

-I offered guided tours in English, French, and with interns, Spanish and German.

-Brought Brian Lanker photo exhibition, I DREAM A WORLD, and the New England premiere of film GLORY to Boston.

-Acquired signed first edition of book by Phillis Wheatley for the Museum among other additions to the collections.

-Co-curated exhibitions on early New England African American history and culture with the Boston Athenaeum – – including the publication Courage & Conscience.

-Initiated and organized concerts and recording of music by William Grant Still and other major black classical composers performed at the African Meeting House.

See the book MARIA W. STEWART: AMERICA’S FIRST BLACK WOMAN POLITICAL WRITER (available on Amazon) for the life and work of a woman who lectured in this building in the 1830s.

“ . . . enthusiastic, well-written . . . read it if you want to be inspired by a truly heroic woman.” —New Directions for Women

“ . . . the fullest account to date of Stewart’s life and an excellent basis for understanding Stewart’s work.” —History

“This is informative and inspiring source material for today’s scholars, lay readers, and ‘professionals’ . . . ” —Journal of American History

In gathering and introducing Stewart’s works, Richardson provides an opportunity for readers to study the thoughts and words of this influential early black female activist, a forerunner to Frederick Douglass and Sojourner Truth and the first black American to lecture in defense of women’s rights, placing her in the context of the swirling abolitionist movement.

. . . and I have related essays in these books: 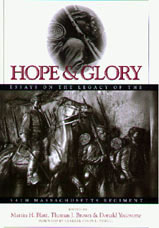 African-American historian William Cooper Nell lived and wrote in this house facing the African Meeting House in Smith Court. As a child he attended the school in the church basement. He later was a leader of the boycott and movement to integrate the Abiel Smith School next to the Meeting House. 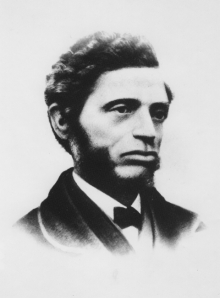 William Cooper Nell was the author of

THE COLORED PATRIOTS OF THE AMERICAN REVOLUTION 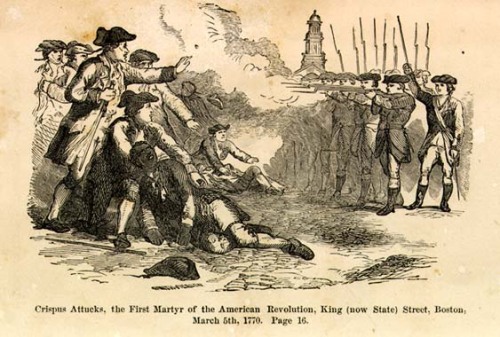 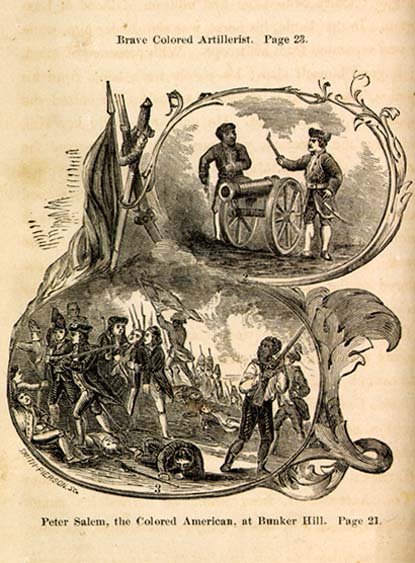 Harriet Beecher Stowe, who wrote the intro to Nell’s book, was not only a brilliant and prolific writer, she was also a striking and charismatic woman

An 1851 Boston, Massachusetts, poster warning both fugitive slaves and free blacks of kidnapping risk following the passage of the Fugitive Slave Act of 1850