For all my rage and sorrow, I want to go on record as saying I, for one, sense the slightest of shifts in the tectonic plates of response to the latest executions by cop of black Americans. Perhaps it was watching the life ebb from a young man who was, by the accounts of scores of those who knew him, not only a fine person, but darn near saintly. And hearing his heroic girlfriend bear witness through her shock and horror. With a young child in the car. With. A. Young. Child. In. The. Car.

Perhaps it was watching the gratuitous viciousness of the Baton Rouge officer killing a black man already brought to ground, and sensing the rushing sound of spirits of the never really “old” South rising from the dirt to dance and frolic at the scent of the earth soaking up, again, innocent black blood.

Perhaps it’s the cumulative, dawning, uneasiness of many decent if generally indifferent white people recognizing the extent of the expanding library of eye-witness videos of the brutalization and on-camera deaths of black citizens. Uneasiness at the endless loops showing men, women, and children, killed by uniformed officers of the supposed law with hardly ever any consequence or accountability. Snuff films, free and at their fingertips. And each body with a name and a story.

I am certainly not suggesting some sea change shifting of tides. I do think I sense a slight wind rippling the waters. Hope I’m right. 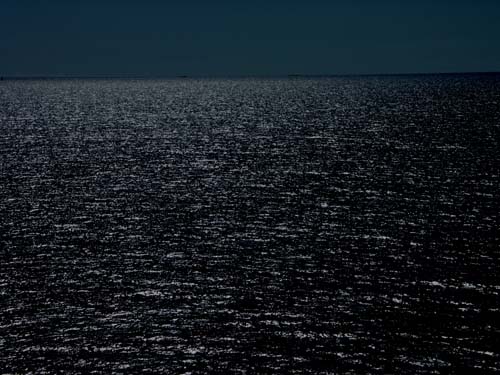 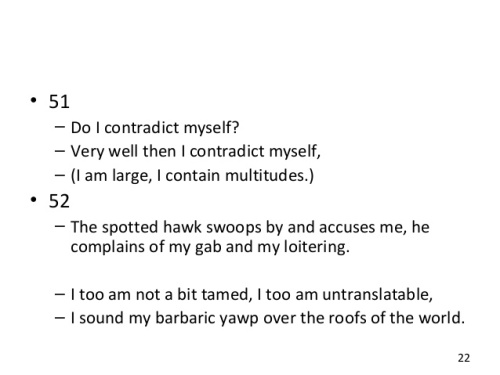 This entry was posted in BLM, Murder By Cop and tagged BLM, Murderous Police. Bookmark the permalink.