The Ronald E. McNair Building at MIT with a group of students in a program named for him. We commemorate a day of the loss of so much talent and promise. A catastrophe that was the result of hubris.

“6 months prior to the launch, the following memo was sent by Roger Boisjoly — an engineer working at Morton Thiokol, the manufacturers of the solid rocket boosters — to the company’s Vice President, in which he predicted the problem and warned of a potential “catastrophe of the highest order.”

Boisjoly’s warning went unheeded; he then attempted to halt the launch, unsuccessfully. Boisjoly later revealed this memo to the presidential commission investigating the disaster…” [Link below] 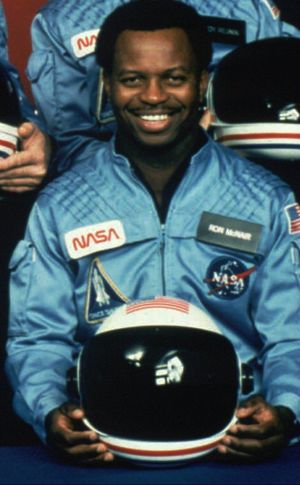