Don’t Be So Sure About James Blake; He Was Standing Still And Minding His Business While Black 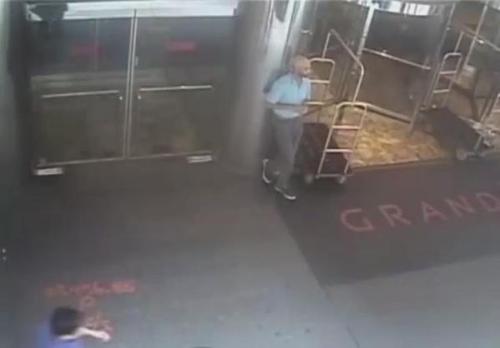 Well, we don’t know the whole story. What was he doing 5 minutes before. Where there’s smoke, there’s fire. Mistaken identity happens. Cops leave home every day just praying to make it back to their families alive. No one’s perfect. He wasn’t hurt much. Now he’ll play the race card to get attention and to get the city to pay him for nothing with taxpayers’ money. It’s just a short video; we weren’t there so we can’t know what really happened. There are two sides to every story. The cop might have felt frightened by him and over-reacted just a bit. He had to jump him before he had a chance to reach for any weapon he might have had — that’s only good police training. They have to expect things. The cop could’ve been shot or knifed, and then what would you say, huh? How would you feel then?