Once upon a time I lived for a year at 18 rue Soufflot in Paris. 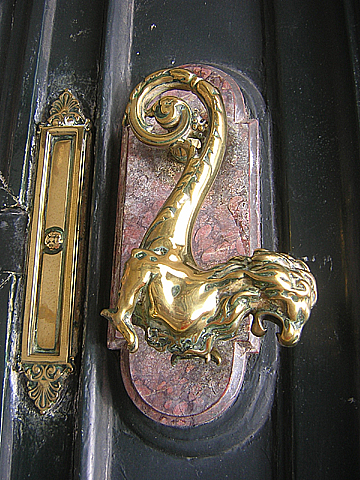 Once a week we took the bus to Nadia Boulanger’s apartment in the rue Ballou. There Mademoiselle gave a group lesson for music teachers and other less advanced students. 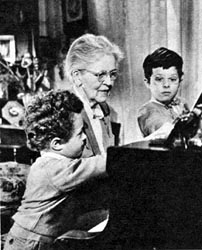 There’s an old music biz wisecrack that in every small town in America there are two characters you can count on finding – – the village idiot and the person who studied with Nadia Boulanger. I was not a private student in the way the greats were – – I was part of a Wednesday afternoon group that met at her apartment. We were assigned a piece and volunteered to perform and be critiqued by her. Two or three people got to play each week. She took both their playing and the score apart in profound detail discussing composer, composition, performance options, and demonstrating passages herself. Most of the students were piano teachers, music directors of various sorts, and a few of us rank amateurs privileged to join in. I had a grand piano where I lived, so some of us would gather there to practice.

And on another day we gathered each week at the Louvre for Mlle. Salmon’s art history class.

Two weeks of exams at the Sorbonne. I had a brain freeze and had to take the oral twice. Decades later I returned and gave a lecture (with slides) in the same building. 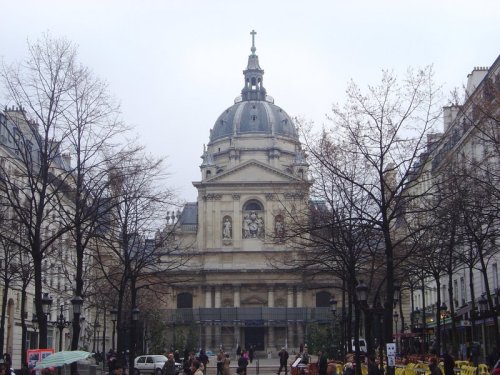 This entry was posted in Louvre database, Nadia Boulanger, Paris. Bookmark the permalink.